IPPUDO NY has carried off a new style of presenting Japanese food, in collaboration with Hakkaisan sake. 01

New York attracts various colorful descriptions, such as “intersection of business, fashion and art”, “cutting-edge trend city” or “melting-pot.” Yet every day, a new moniker emerges – perhaps because New York is a setting for intense competition. New trends emerge one after another, and more than the same number disappears.

IPPUDO NY opened its first location here in 2008 and has always sought to deliver something new to its sophisticated customers, with the cool interiors, chic staff uniforms and semi-regular pop-up events. We were the first to establish the style of ‘Ramen Dining,’ so that our customers could enjoy not only ramen but also drinks, small plates and conversation. An important part of this has been our pairing with sake.

We have sought to showcase the aesthetics of Japanese food, especially ramen and sake, to local diners and as part of this, IPPUDO NY has hosted various events with leading Niigata sake brand, Hakkaisan, since 2015. We have just held our latest event with Hakkaisan, featuring a one-off ramen dish by our ramen master, who recently became a Kikizakeshi (sake sommelier). What was the reaction from demanding New Yorkers? 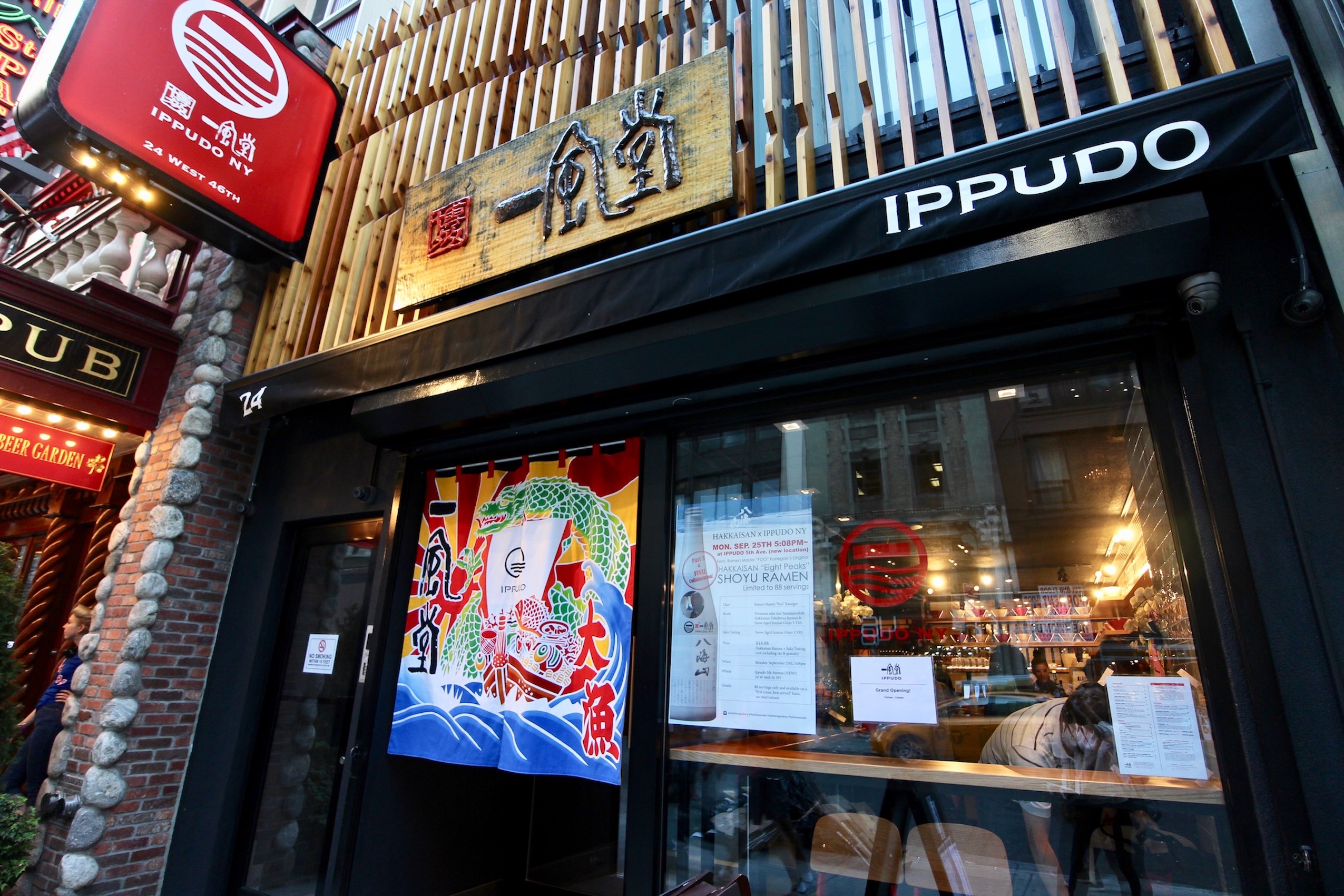 The event was held at the third and newest location in 5th Avenue in September 2017. As we have done for two years, we served a one-off ramen created by our ramen master, Fumihiro Foo Kanegae. Chef Kanegae recently received his Kikizakeshi (sake sommelier) license. His special Hakkaisan eight peaks shoyu ramen draws on his entire reservoirs of knowledge. Ingredients of this soy-based ramen include Hakkaisan, Yamadanishiki (Sakamai), aged pork joint and knuckle bones, kombu (kelp) and more. I can’t even imagine what it will taste like, but I can’t wait to try.

Tonight, everything is about the number “eight”*. There were only 88 servings of ramen and only eight seats at the counter at any given point. The event started at 5:08 pm and ended at 8:08 pm.

Chef Kanegae estimates that he has created about 500 ramen varieties.

All foodies gathered on the night seemed to enjoy the Hakkaisan eight peaks soy-based ramen. They were also captivated by the way it was presented. One guest began slurping down the noodles right away, another first tasted the pairing sake, Hakkaisan, and others again were busy taking photos.

What do you think of the flavor?

“It was just amazing! It was much more delicate, lighter and easier on my stomach than any ramen I had tried before. The presentation was beautiful.”
“The taste was complex, flavorful and well-balanced, making us feel happy. It was a complex balance of flavours. The sake seemed more intense than anything I’d tried before, but the ramen was lighter. That balance made it perfect.

“I have been a big fan of IPPUDO, especially Akamaru, since it opened in my neighborhood, East village. I visit once or twice a month at least. Today’s shoyu ramen was the best I’ve ever had. First of all, it looks beautiful. I’ve never seen this type of shallow ramen bowl. It was topped with drops of fragrant oil and a pretty red-and-green maple leaf. The soup was incredible; it was clear and had a strong umami flavor. The ramen was perfectly matched with the sake.”

“The ramen was great! IPPUDO always surprises us. In 2016 I was treated to green noodles at an IPPUDO and Marvel Comics event, and tonight I enjoyed ramen flavors different to anything I’ve had before. I love Hakkaisan, and for me it’s the cleanest “water” in the world. Today’s Hakkaisan offering was different, and in a good way. The combination of the ramen and sake was sophisticated. I’m looking forward to the next event.” 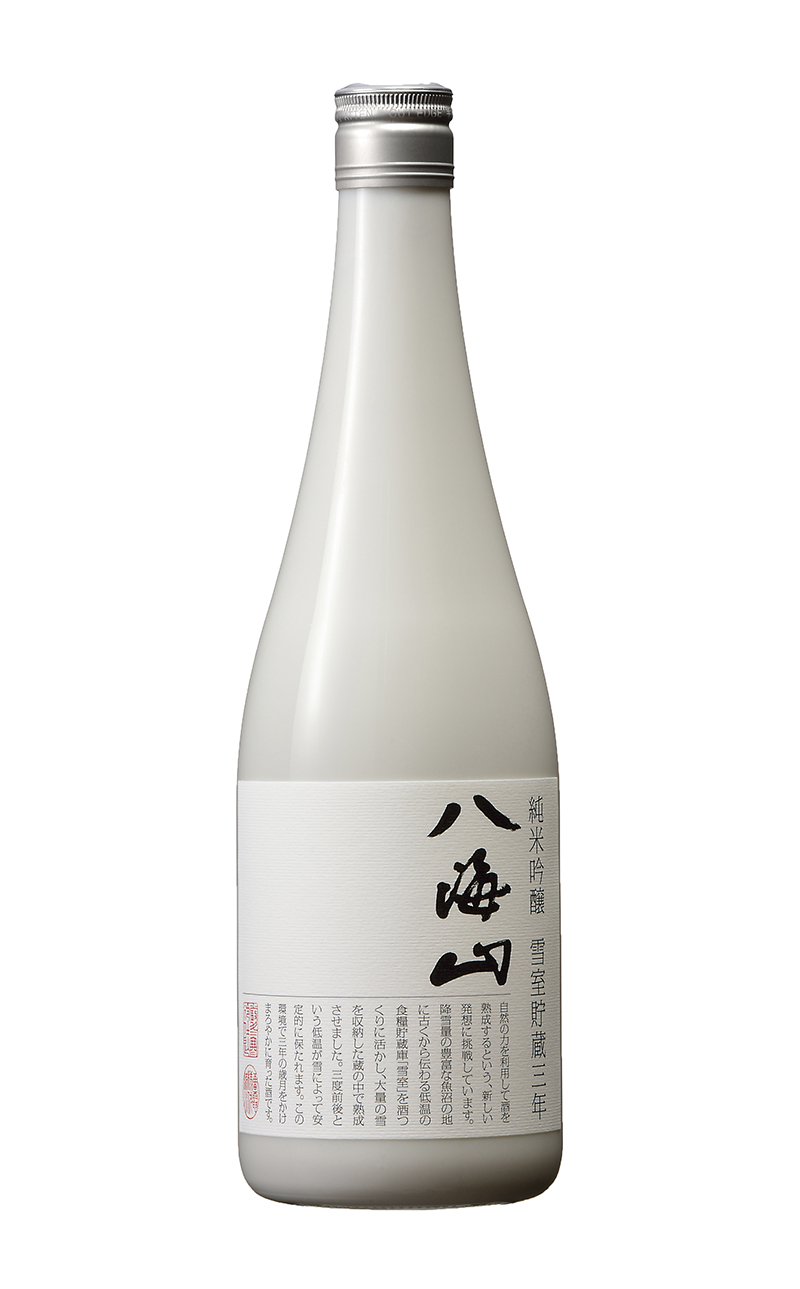 The sake paired with ramen that night was a three-year aged Hakkaisan Yukimuro Chozo. This high-quality, pure junmai ginjo genshu sake was released in March 2017 in Japan. Yukimuro means a natural snow cellar, and this sake is stored and aged in winter snow at a temperature of three degrees Celsius for three years before its release. This makes the sake taste round and smooth. 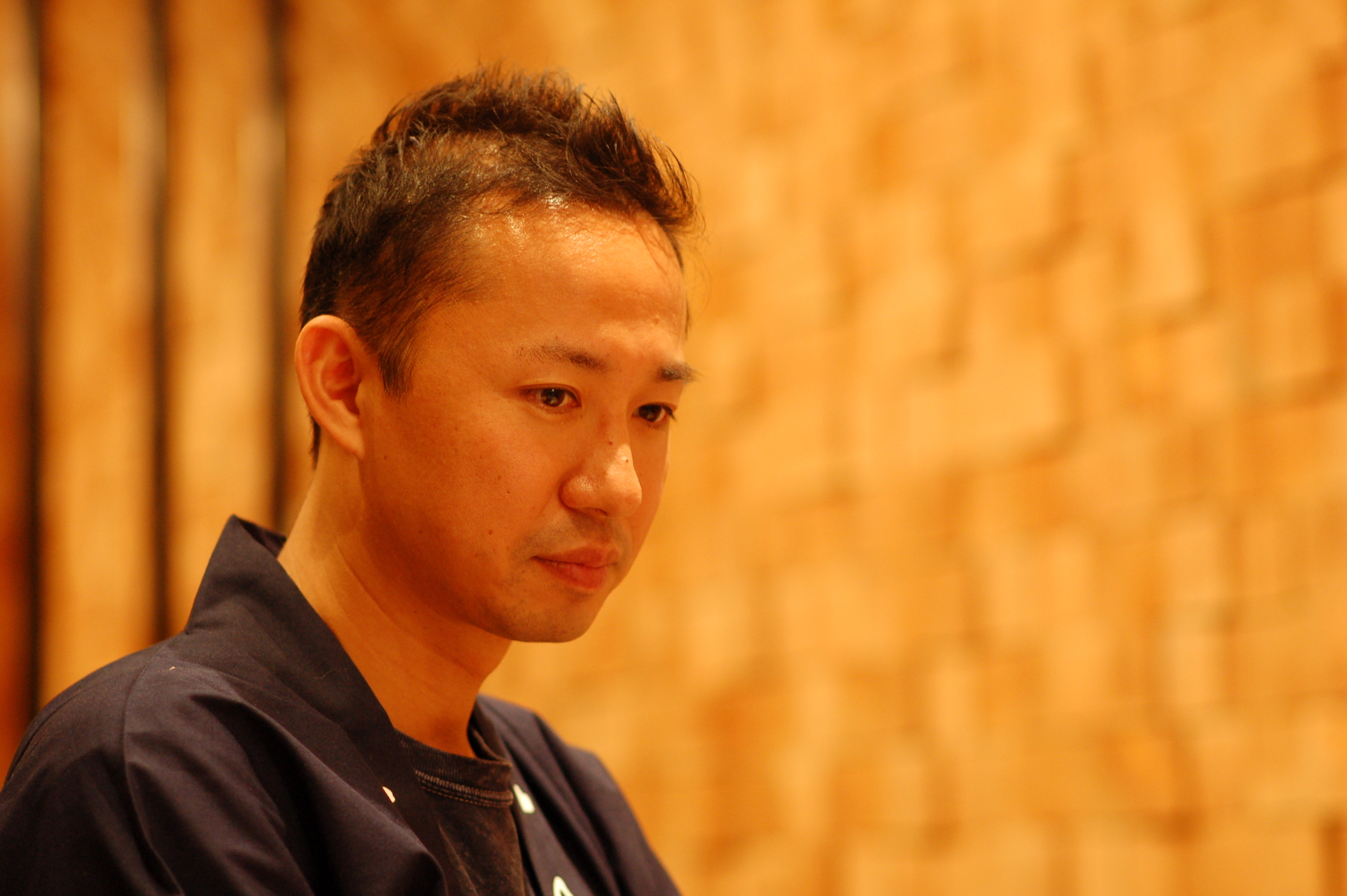 “The scent and taste of the sake usually collapses if stored at conventional room temperatures for a long period. However, the Yukimuro is a stable cold environment, and the sake matures perfectly in such a setting.” – Suguru Nakajima, Hakkaisan sales representative. 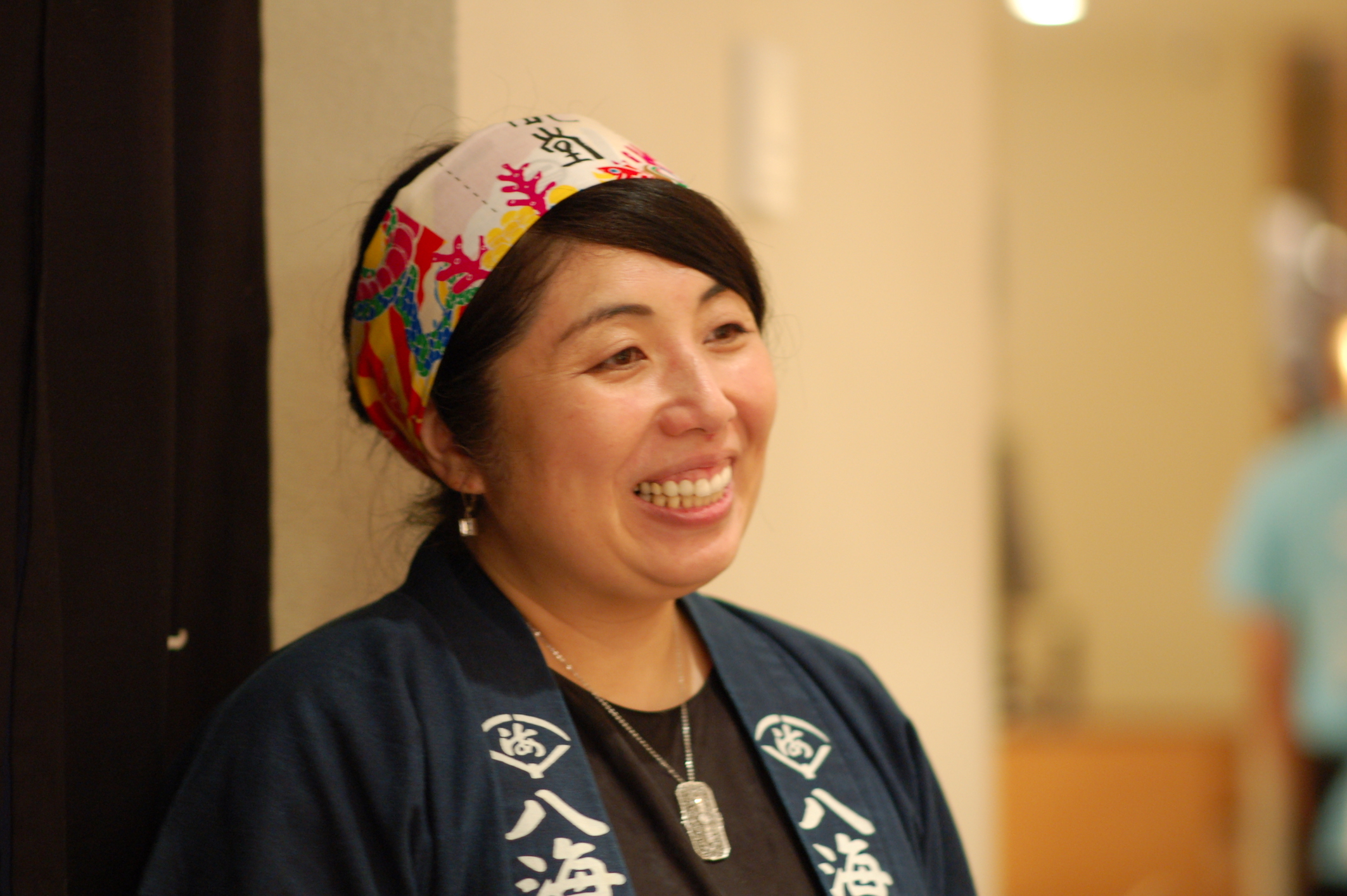 “Hakkaisan Yukimuro Chozo Three Years has both umami and fukami (depth). It has a fermentation character of having been rested in clean snow, and has a rich and thicker texture rebirthed from snow water.
– Chizuko Niikawa Helton, sake sommelier and CEO of Sake Discoveries.

Continue to the second half →